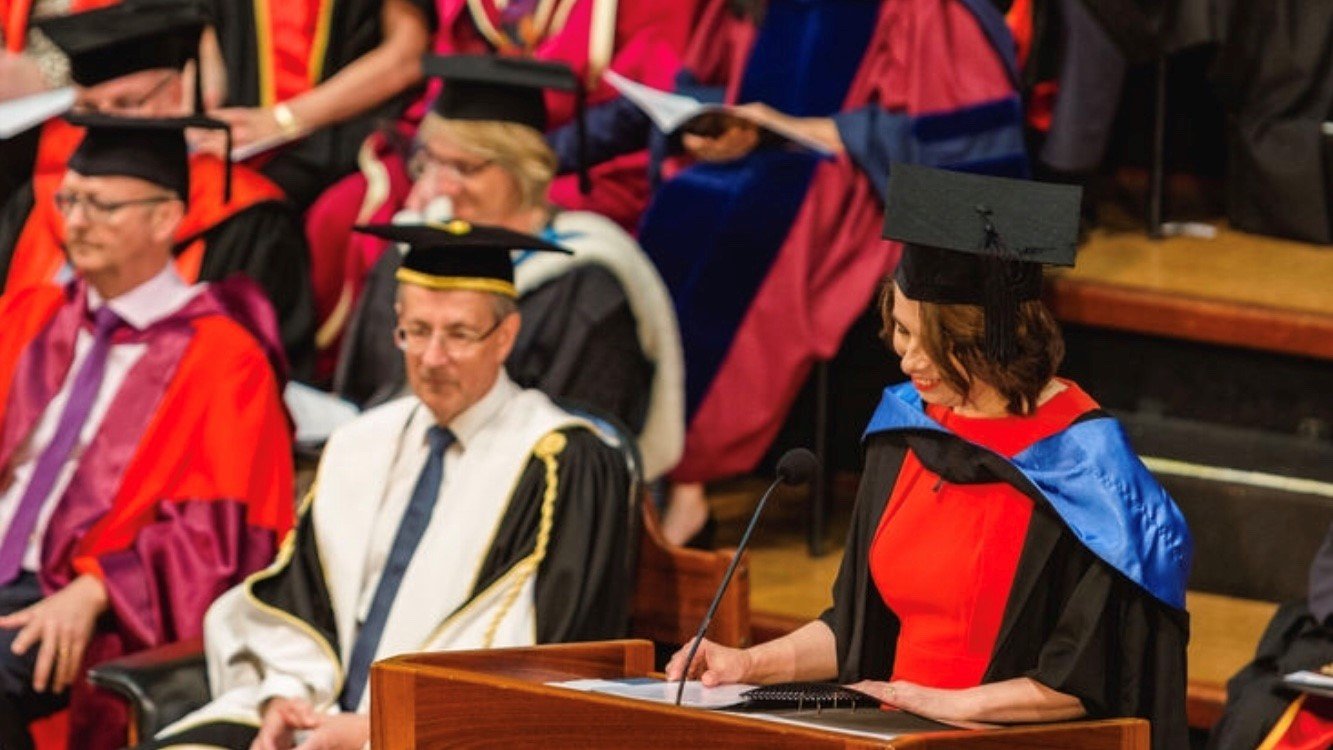 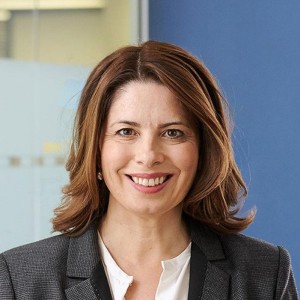 Navigating and thriving in a changing world

If you were given seven minutes to talk to the next generation of graduates, what would you say?

In one of the greatest honours of my life I spoke to the UWA Masters of Professional Engineering Cohort of 2019, at their graduation last December.

I’ve worked alongside engineers all my career. I’m not an engineer, I am however the person they often come to speak to about work, and sometimes about life. I reflected on thirty years of conversations, and said there were three things I’d pick from many that could help them navigate a changing and sometimes uncertain world.

One, accept life will have ups and downs. Expect an interesting rather than a perfect life.

Two, be curious and ask lots of questions.

Three, play well with others.

The 7 min 20 second video of that speech is attached.

PrevPreviousHow important are personal connections to your career? 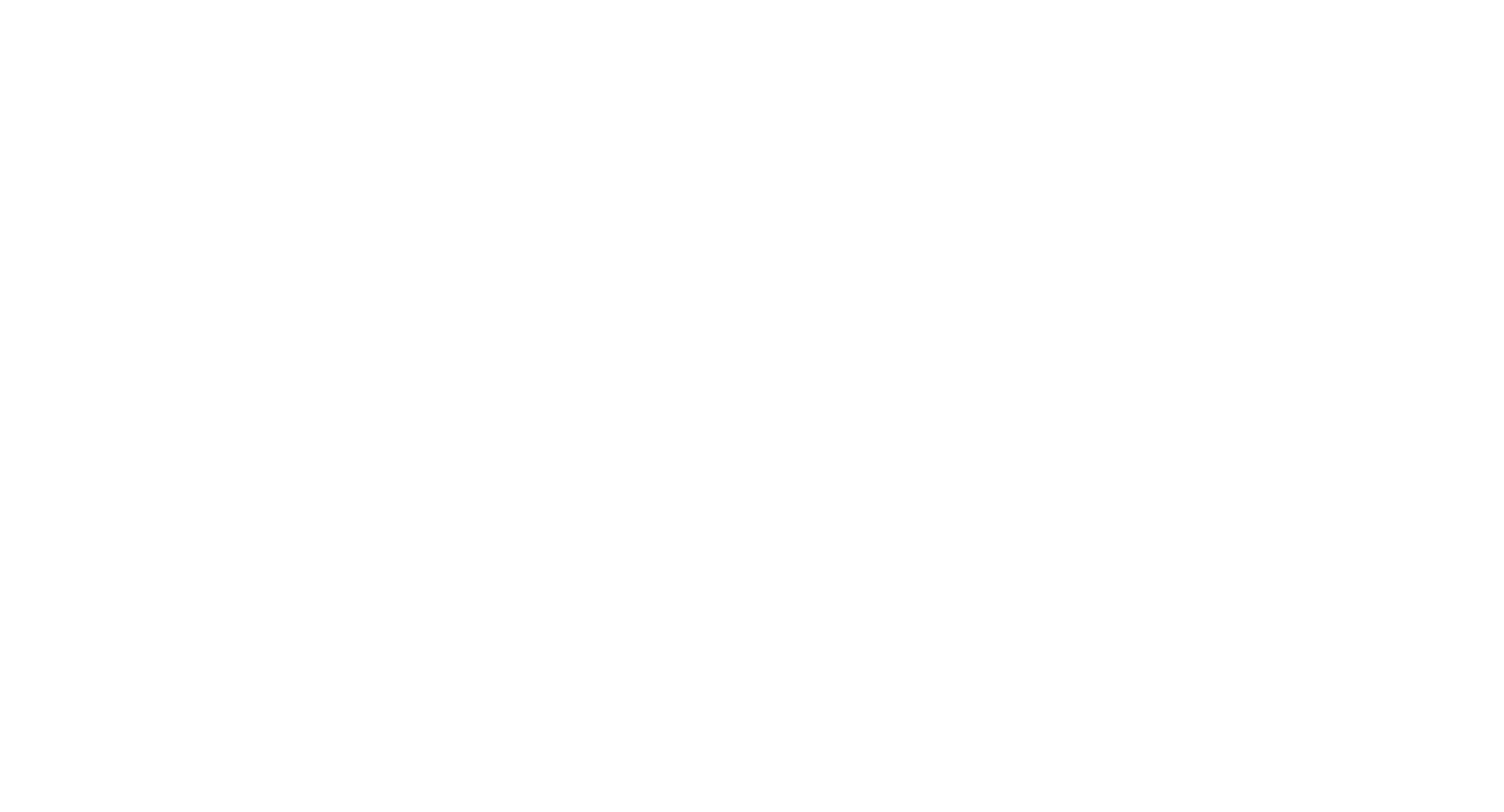